The flight facilities comprise of the airside area structures affected by the aircraft’s maneuvering, take-off, landing and parking areas. C.E.M.E.S. S.p.A. oversees the construction, maintenance and renovation of these areas, more precisely:

At an airport, the landing area allows the safe landing and take-off maneuvers of an aircraft. While it is usually associated with the runway, one or more runways can coexist in the same airport, but also other take-off areas for helicopters or VTOL (Vertical Take-Off and Landing) aircrafts and these would all be considered part of the landing area.

The manoeuvring area is the area of the airport used for take-off, landing and taxiing of aircrafts. It includes runways, other landing areas and traffic routes leading to these areas. Parking aprons, maintenance areas and hangars are not part of this area.

The taxiway is also part of the manoeuvring area. This is a specific route used for taxiing aircrafts and provides a link between the two parts of the airport. The taxiway includes:

The movement area includes the areas of the airport used for take-off, landing and taxiing of aircraft (manoeuvring area), and the aprons. It therefore includes any area, whether paved or not, on which an aircraft may pass, such as taxiways, engine test stands, parking areas and maintenance areas. 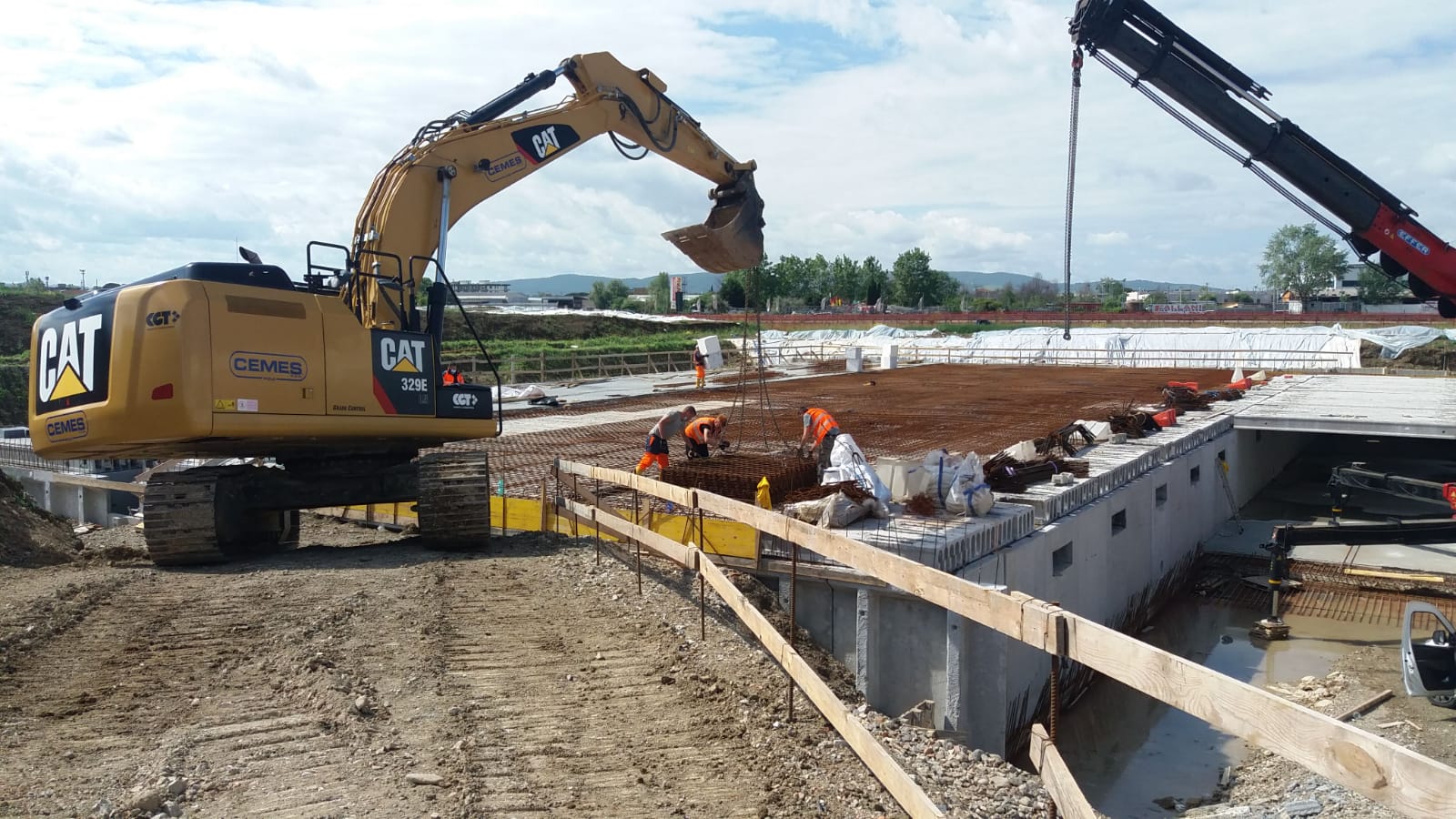 The project includes the installation of suitable systems for the treatment of the first rainwater running off the current runway [...] 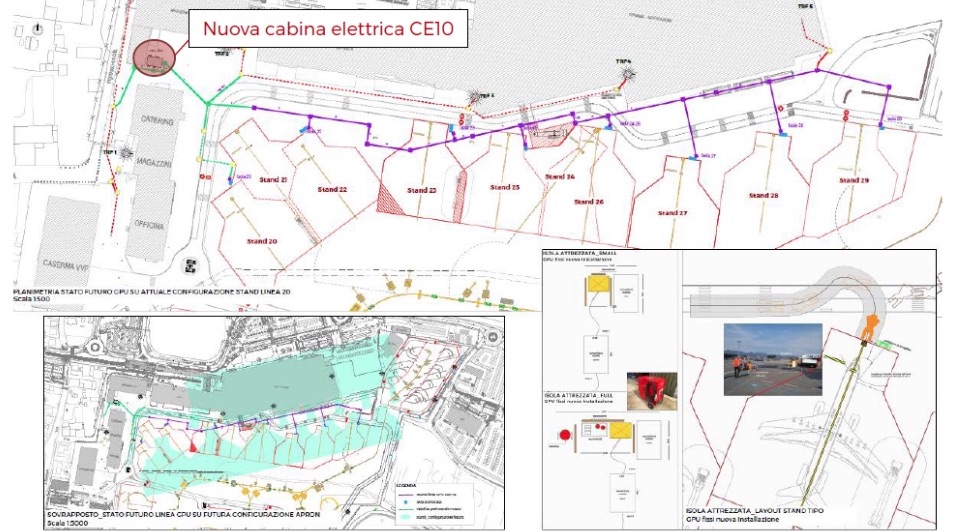